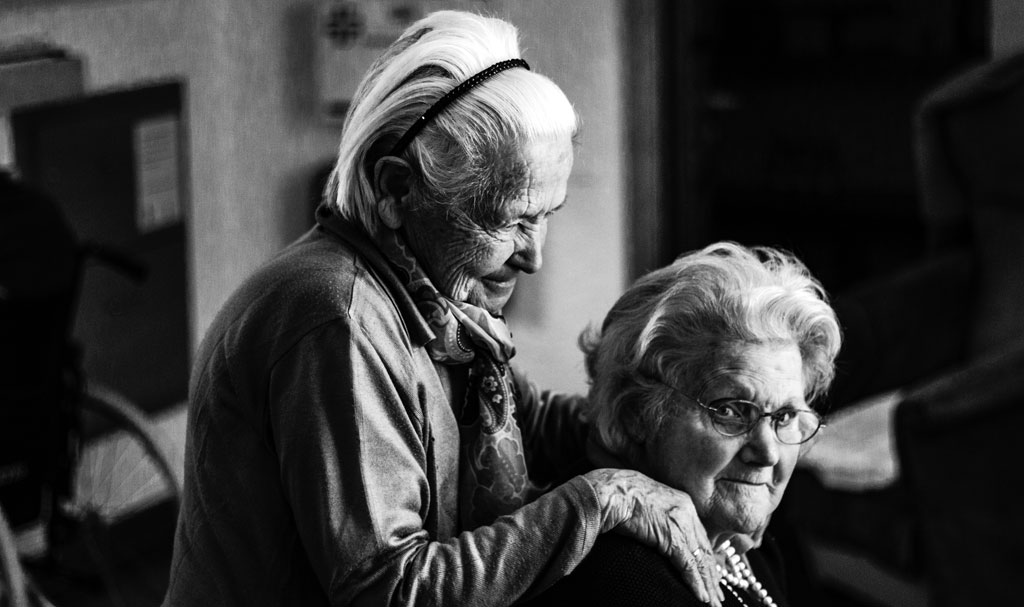 Posted at 00:34h in Age Speaks by beingadmin 0 Comments
0 Likes

“My advice is to get out, exercise, and visit people!”

For my 100th birthday, I received a letter from the queen. I am 103 years old, and I still have the paper from the year I was born.

We lived in south-west Sydney, and it was a bush, nothing like what you’ve got now. You walked everywhere. No wonder my legs are aching!

We had the steam train – and I can remember the oldies saying to me, ‘You’re going to have to be quick now, because we’ll have to jump on when the electric ones come!’

I was a young girl at World War 1.  “The Great War” – Central Station the old part was a cemetery. I think they took the graves to Newtown in the church there.

When the Great War finished, a lot of soldiers went to Bankstown & Herne Bay.  The guest soldiers from England went there too. Then the Yanks took over Herne Bay, and later it turned into a settlement.  I had two brothers in the last war. It was hard for my family.

When the second war ended, I worked as a welfare officer visiting the Nursing Homes every month.  My fondest memory is being appointed as the President of the Marrickville Auxiliary (of the RSL Central Council of Women’s Auxiliaries) for twenty-five years. I used to go around to hospitals and take morning tea to everyone, and talk to them.

Get out and walk, meet people! Meet people from different paths, and get to know them. If you sit at home with the TV, which they all do now and which I can’t stand, no, get out, don’t sit at home and suck your thumb! And read!

When you die, where are you going? He won’t take me; I must have been terribly bad. We’re all praying to the one person, so what’s the difference?

**Not her real name